Discover the results of phase 1 in Rome

The first phase of the C40 Reinventing Cities in Rome has been successfully concluded with the selection of the finalist teams for the urban regeneration of the competing sites.

"With the selection of the finalist teams for the sites in competition, after the results for the Tuscolana Rail Station site announced with FS Sistemi Urbani in August, the first phase of the international call for proposals is concluded and we will soon enter the second phase. We will soon have innovative and high-quality projects for the regeneration of strategic areas of our city. I thank the juries and the organizers of C40 that have worked in these weeks with the tireless technical support of the offices of the Urban Planning Department. We are pleased to have brought Roma Capitale to the center of a path that is shared with many cities around the world in achieving common goals for the reduction of greenhouse gases and sustainable development. We have accepted the challenge of launching innovative procedures and programs able to meet the needs of citizens, in order to govern the challenges that the city faces in the contemporary world", underlines the Councilor for Urban Planning of Rome, Luca Montuori.

Environmental expert(s): Save the Planet Onlus

🅱️ #Bilbao applies to join @eurocities ExCom. Now more than ever it is important to have a voice in European networ… https://t.co/cnxFnnsDiy 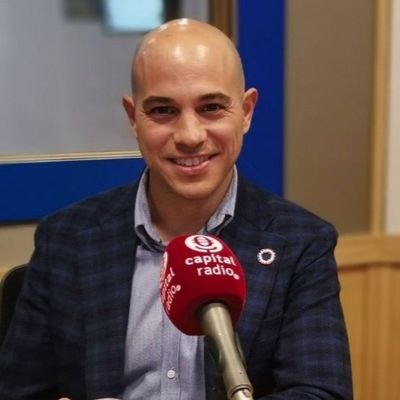 🅱️ #Bilbao applies to join @eurocities ExCom. Now more than ever it is important to have a voice in European networ… https://t.co/oNxCmThw0j 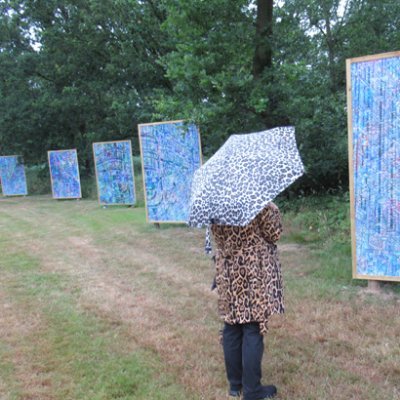