Te Kōpua reflects the traditional name given by māori to a deep pool at the confluence of two streams near the project site. This reminds the project team that the spaces and experiences provided for residents are made richer by protecting the natural environment and acknowledging communities who were here before them.

Te Kōpua will follow the holistic sustainability principles of the Living Building Challenge, but what sets it apart is the aspiration to achieve Zero Carbon over a its entire lifecycle. Key strategies include replacing carbon-intensive concrete with structural cross-laminated timber, and generating as much energy as is used via onsite renewables.

Integrated with the project’s environmental aspirations are the social outcomes it seeks to provide. These include targeting affordable price points for buyers of residential units, long-term savings in energy and water costs, and spaces that foster social interaction between residents and with the surrounding community.

As an exemplar project Te Kōpua recognises it has a responsibility to enable others to follow. The project will be documented in a public communication campaign spanning design, construction and operation that includes sharing of design resources to both inspire and empower future generations of buildings in New Zealand to achieve similar outcomes.

• The project has a strong ambition in sustainable water management by providing a large amount of water consumption from water recovery and ensuring on-site waste water treatment through an innovative "Living Machine" based on phytoremediation, using living plants to clean up water.

• The project maximizes the benefits of the site by recovering the wastewater heat for its energy and installing a very large surface of 1,300 sqm of photovoltaic panels.

• Te Kopua addressed low-carbon mobility through a full set of solutions: limited number of parking spaces, charging stations for electric vehicles, car-sharing program as well as many services for bicycles


The 7,215 sqm Alderman plot is a car park that the City of Auckland is proposing for the Reinventing Cities competition alongside with a neighboring site - Falls carpark - and with the objective to implement medium-density residential/mixed-used development. The City is pursuing an important program called « Unlock Henderson » to reinvigorate this area and sees the competition as a good opportunity to catalyze this process. The City expects to host on this site innovative projects, including potential solutions to re-use the waste heat from the nearby pool.

The Alderman car park is an elongated area of around 7,215 sqm that borders the Wai Horotiu / Oratia Stream in Henderson, West Auckland. Falls carpark, a neighbouring site, is also part of the Reinventing Cities call.

The site sits within the ‘Unlock Henderson’ project area which covers around 145 hectares. The overarching vision for the regeneration of ‘Unlock Henderson’ is ‘an urban eco-centre – enhancing the mauri (life essence) of the twin streams, Wai o Panuku and Wai Horotiu’.

The Alderman car park is one out of nine potentially developable council-controlled properties within Henderson, which when developed could act as a catalyst for reinvigorating the area.

Henderson was once the seat of the now dis-established Waitakere City Council. It boasts amenities such as an indoor wave pool, primary and secondary schools, a tertiary campus and new library, two large shopping centres and a well-located train station.

A key regeneration goal for Henderson is to achieve high-quality medium-density residential and commercial development on Council-controlled land. This will improve the area’s amenity and new residents will add to the vibrancy and safety of the centre. Medium-density housing and mixed-use development could be attractive to a wide range of households including families.

Henderson holds a unique distinction as a place where two waterways flow directly through its centre: the twin streams of Wai o Panuku and Wai Horotiu. Both streams hold significance to mana whenua (local Maori) and are important ecological and amenity corridors. Any development on the site should take this vision, and cultural narrative, into account.

The site also has potential for energy innovation due to the close proximity of the Westwave Pool. This Council-owned facility is a large consumer of natural gas, and its wastewater pipe runs close to the site. Auckland Council, in partnership with Panuku Development Auckland and Watercare, is undertaking feasibility research to investigate the potential to capture and re-use waste heat to meet energy demand in adjacent residential development. It is hoped that this may provide an innovative opportunity for carbon zero development.

Blog post about Auckland's participation in Reinventing Cities here: https://www.panuku.co.nz/reinventing-cities
Documentation
Winning Project's Memo
Results Phase 1
SSR_Auckland_Alderman Carpark
Request for expressions of interest
Submissions closed in March 2019 and Te Kopua was selected as the preferred development team for this site. A development agreement must be reached before the preferred team is confirmed as Auckland’s winning entry in the competition.

Expected program
Residential / mixed use development as part of the regeneration of Henderson.

Panuku Development Auckland is working with Auckland Transport to develop a Comprehensive Parking Management Plan, to secure the site’s release for sale. 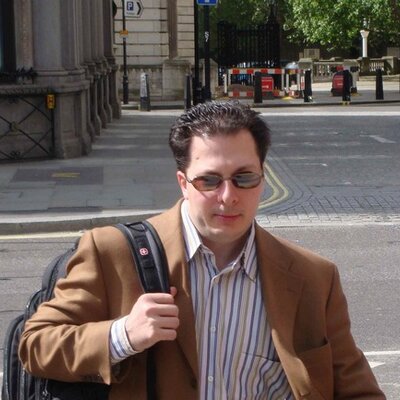 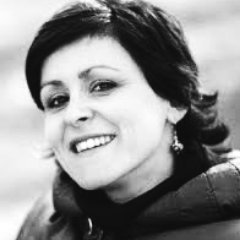 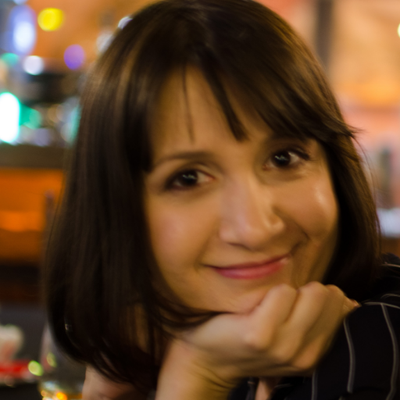 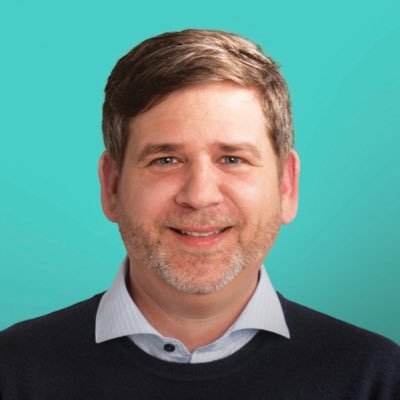 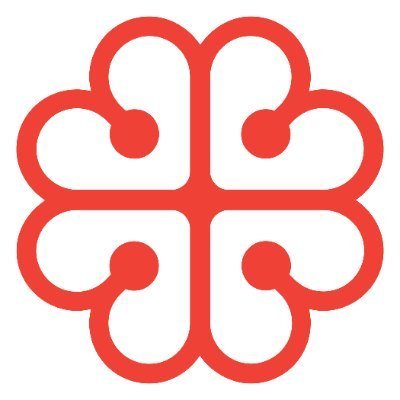 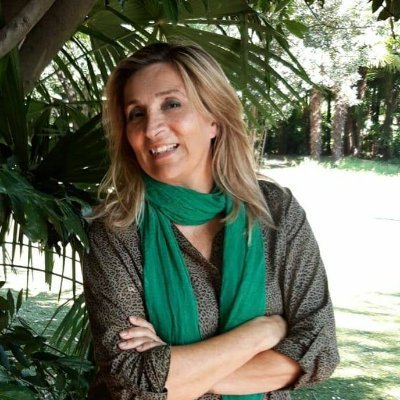 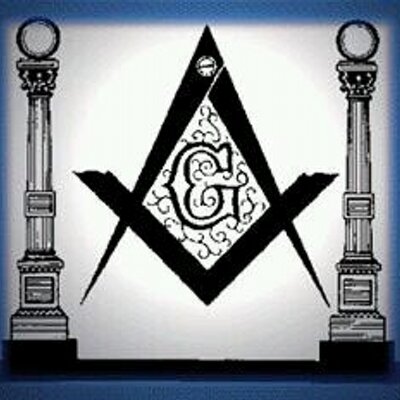 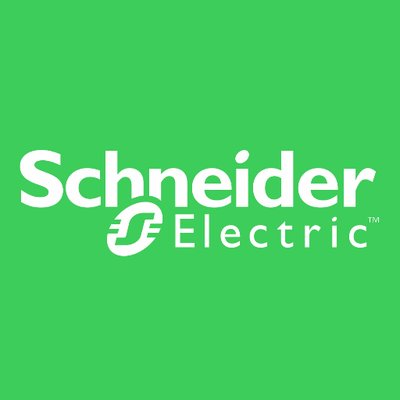 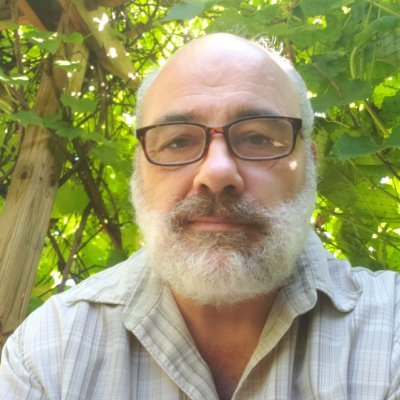