Garfield Green is a new residential community, which lives up to its name not only by generating 100% of its power on-site and processing 100% of its storm water on-site, but also thanks to its resilient design prepared for the future climate change challenges that Chicago will face.

Designed to Passive House standards and built using the latest modular building science technology in a factory just four miles southwest of the site, the development will bring innovative, high-quality housing (rental and ownership), and retail/office development to a neighborhood in need of investment.

The truly innovative Garfield Green creates an attractive space for health care, a café and restaurant, and extensive public space in the form of a park and a memorial plaza. Garfield Green.

• Strong biodiversity benefits via an oak arboretum and a rooftop garden dedicated to urban agriculture. Green spaces will cover almost 2000 m2, and the project will offer experimental support to the neighbouring high-school and associations.

• The project will host start-ups that promote environmental sustainability.


This site includes several contiguous vacant parcels at the corner of 5th Avenue and Kedzie Avenue, located just two blocks east of the historic Garfield Park. The area is well-served by transit networks, and the site is located in an area where the City of Chicago is developing programs to reinvest in the neighborhood.

This site involves two sets of contiguous vacant lots located at the corner of 5th Avenue and Kedzie Avenue in the East Garfield Park area, which is located west of downtown Chicago. This community is well-served by transit and is in an area where the City is developing programs to reinvest in the neighborhood.

This historic west-side neighborhood is named for the 185-acre Garfield Park that is located just a few blocks from the subject site. It is a 130-year-old community with landmarks like the Golden Dome fieldhouse, the Garfield Park Conservatory, beautiful Greystone homes and a mosaic-clad elevated station on the CTA Green Line. Originally built to house factory workers this neighborhood grew to a peak of 70,000 people in 1950. Today, with fewer factory jobs and thousands of housing units lost over the years, the population has dropped to 20,567 and includes nearly 170 vacant, city-owned lots.

In this context, the city has recently developed several projects and programs in order to improve the marketability of this targeted area of East Garfield. In particular, the City‘s highly successful Large Lot Program and a new community orchard/stormwater park project have been launched to improve the neighboorhood by creating new areas for recreation, urban gardening and stormwater treatments that divert stormwater from the City‘s overburdened combined sewer system.

While the City’s preference is for redevelopment of both corner lots for this site, bidders may also propose to reactivate only one of the corner lots. Bidders will be encouraged to suggest a typology of multi-family housing  that will  compliment these exciting projects and programs and become a model for carbon-neutral, sustainable, and resilient redevelopment of disinvested neighborhoods.

Expected program
Local zoning law allows for a wide variety of uses, such as multi-family residential units and ground-floor retail/commercial spaces.  The City will consider zoning amendments to allow other innovative uses that enhance Chicago‘s workforce and residential opportunities.

Owner
The parcels are owned by the City of Chicago.

Plot area
The parcels for this competition involve two concentrations of city-owned, vacant lots located on both the north and south sides of 5th Avenue at the corner of Kedzie Avenue.

Type of property transfer intended
While the City’s preference is for redevelopment of both corner lots for this site, bidders may also propose to reactivate only one of the corner lots.The City intends to sell both sites to the winning bidder(s). Transfer of ownership of the site would follow the City’s negotiated sale process, which requires final approval from Chicago’s City Council and Mayor.
Location
5th Av, East Garfield Park Community Area
Chicago
- 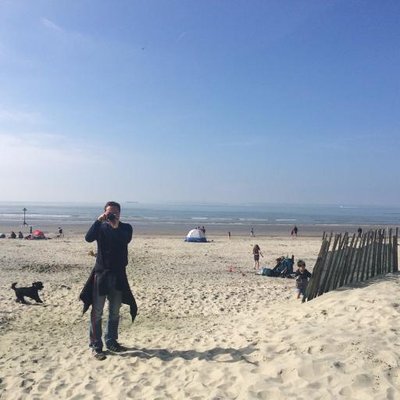 Very proud of our C40 Reinventing Cities program . Around 600 attended the launch of the 2nd edition in Milan.… https://t.co/sefHRVAb7A 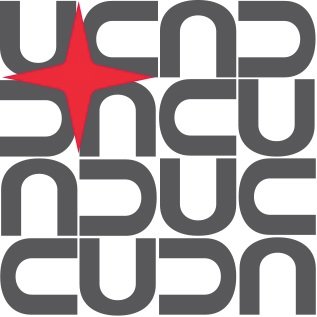 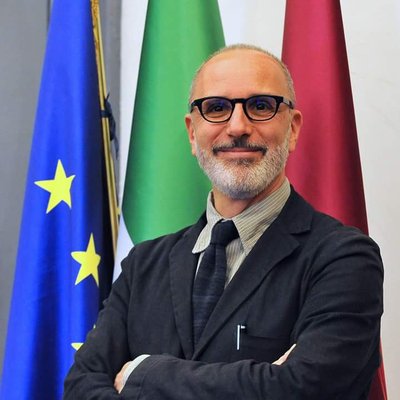 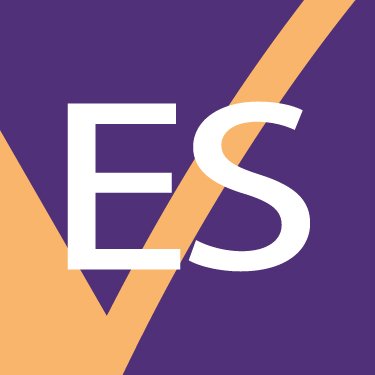 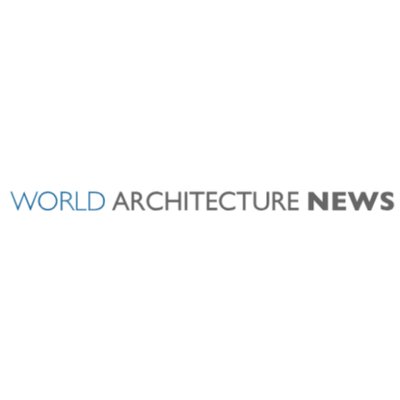