Assemble Chicago unites an aspirational program of workforce apartments and community- collaborative spaces with innovative, yet pragmatic building technologies to bring much-needed resiliency and equity to post-COVID Downtown Chicago. The inspiring carbon-neutral building leverages systems and partnerships to reduce our reliance on carbon, promote urban gardening and biodiversity, and minimize waste, providing a new model for sustainable development for Chicago and the world.

The building is grounded by The NeighborHub, a highly public multilevel base that hosts ecological, community development, and cultural programming for Chicago’s residents, neighborhood groups, and local businesses. Weaving seamlessly together with a reinvigorated Pritzker Park, the NeighborHub transforms its site into a vibrant indoor-outdoor civic hub for all Chicagoans.

Rising above this base is a mixed-income residential community that provides efficient and healthy living spaces for the Loop’s moderate- and lower-income workforce. Each apartment features a contemporary version of Chicago’s classic bay window that draws in ample natural daylight and fresh air. Stacked over the height of the tower, the bays create a rhythmic, vertically articulated façade that resonates with the architectural character of the Loop’s historic buildings while introducing contemporary materials and technologies that dramatically increase the building’s environmental performance.

This site is located in Chicago’s downtown, and is next to Pritzker Park, the State Street historic retail corridor, the City’s main public library branch, multiple higher education institutions, and several transit stations. The City is seeking redevelopment of this site to build upon the growth trend of its urban core, which has had the fastest growing population of any U.S. city, increasing 50% since 2000.

The site includes four City-owned parcels for sale, one of which has a 4-level garage structure at 331 S. Plymouth Court that would need to be demolished. The Cityowned parcels are next to Pritzker Park, which was initially established in 1991 when the Harold Washington Library was completed. Several higher education institutions are located near the site including the University of Illinois at Chicago’s John Marshall Law School, DePaul University, Columbia College, School of the Art Institute, Roosevelt University, and Robert Morris University. The parcels are also next to the Chicago Transit Authority (CTA) elevated train station which serves the Orange, Brown, Pink, and Purple lines. There are also underground CTA stations for the Red and Blue lines at State Street and Dearborn Street.

Expected program
Local zoning law allows for a wide variety of uses in this downtown district, such as multifamily residential units, office, institutional, and ground-floor retail/commercial spaces. The City encourages responders to provide a carbon neutral project that includes a mix of uses for mixed income users with spaces that support local businesses. For more information on the City‘s redevelopment goals, expectations, and requirements for the redevelopment of this site, please refer to Sections 3, 4, and 5.

Type of property transfer intended
The City is seeking development teams to purchase and redevelop the City-owned parcels. Agreement to transfer site ownership is subject to additional reviews and approvals such as zoning entitlement, any City financial assistance applications, and permits. The site ownership transfer would then follow the City’s negotiated sale process, which requires final approval from Chicago’s City Council and Mayor. The City expects bidders to include proposed funding for future improvements to the adjacent Pritzker Park. The winning team will then work with Park District staff and the community on the design of the park improvements. 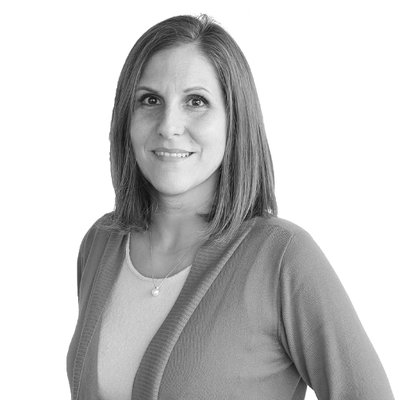 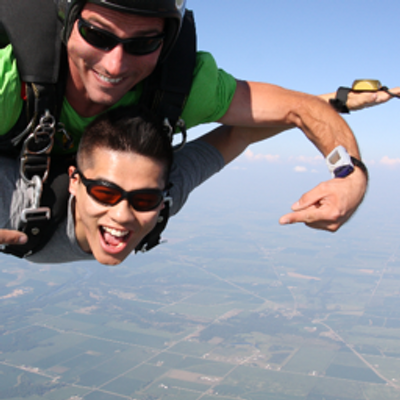 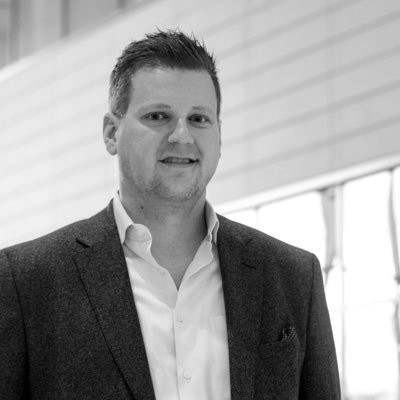 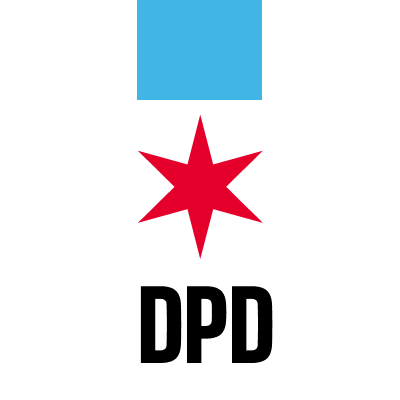 The Plan Commission earlier this morning approved an 82-unit, mixed-use development at Fifth and Kedzie avenues in… https://t.co/Mm8lgbvtDA